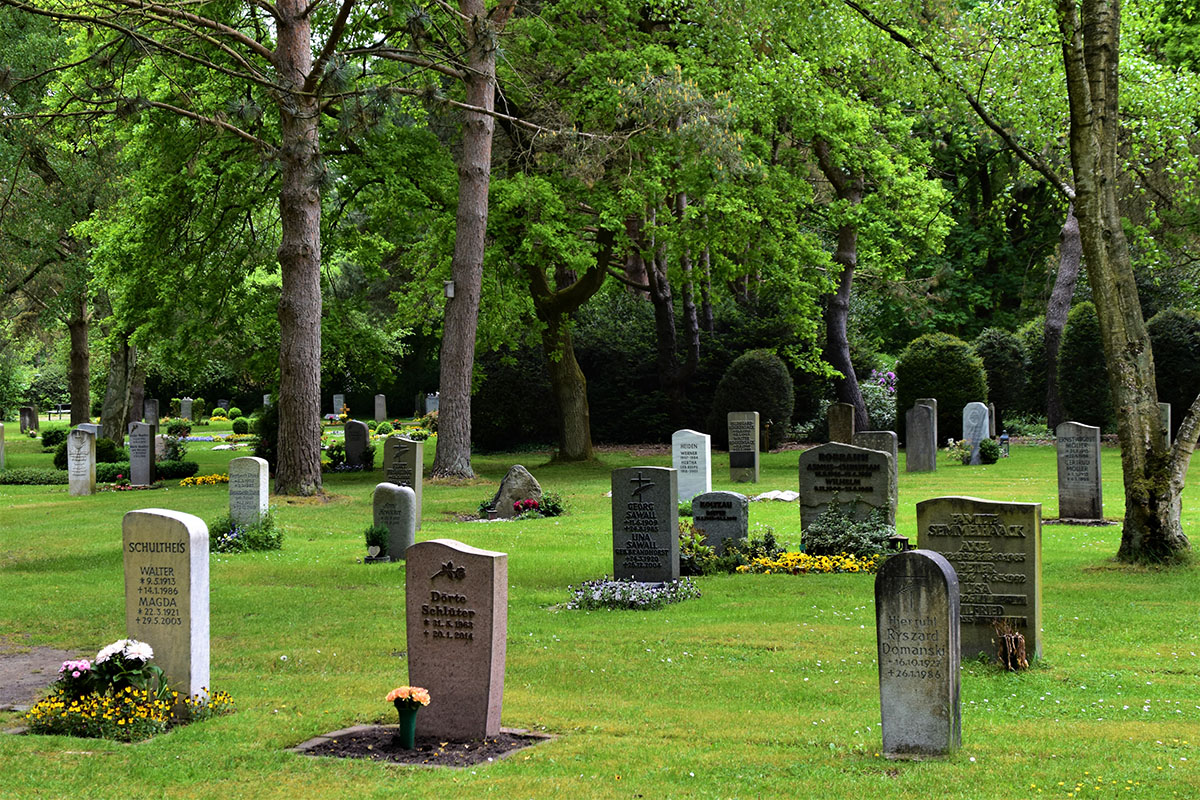 The Public cemetery is a relatively new concept. Up until the 19th century graveyards were smaller, built for families or closed communities and were not separated from the residential areas, usually situated around the place of communal worship. As the trend of urbanism started rising, the need for burial space was also on the rise. At the same time,  awareness of infectious diseases and plagues grew, which made municipalities around the world enact laws forbidding burial inside the cities. The age of Enlightenment during the 18th century added its own ideas of secularity, and romanization of nature, as opposed to technology, thus forming the public cemetery.

Pushing the final resting places outside of the neighborhoods and into the rural areas around them resulted in a new movement of rural cemeteries; green and lush meadows with mausoleums and graveyards were erected between natural caves, springs, and groves of trees. Those cemeteries were open to all classes and communities, and visitors were encouraged to use the cemetery as a recreational space for picnics, gatherings, and leisure activities.

But that shared land for the living and the dead was the natural answer for yet another rising trend, the alienation of the dying and discontinuation of home care . Up to this point in history, people died at home, and were buried by their own family members. Death was integrated into the lives of regular people. The medicalizations of natural processes like death and childbirth during those years left a gap that had to be filled and people needed this direct connection with their dearly departed once again. Walking around in nature, among the graves, contemplating life and death probably filled this need.

The first rural cemetery in Europe, Père Lachaise in Paris, was founded in 1804. and almost 3 decades later, in 1831, the first one appeared in the United States, Mount Auburn in Cambridge, Massachusetts. These rural cemeteries and the ones that followed, emerged through a romantic attitude towards death and nature. The rural environment was idealized as a contrast to the increasingly alienating concrete jungles, and the slow paced pondering around "memento mori" daydreaming, became a way to meditate and converse with the dead.

By the 20th century, actual recreational parks were starting to be more common, and usually were built closer to residential areas, which made them more accessible. The sick and the dying were avoided and pulled from the houses into the warm embrace of hospitals where they were visited rarely. We lost the urge to reconnect with our dead, and we became detached from nature as a whole.

New cemeteries were built, and they took a slightly different form. Huge lawns with rows upon rows of headstones in basic and simple shapes were set where  once were weeping angels, statues of sleeping maidens and imagery of botanical motifs such as ivy representing memory, oak leaves for immortality, poppies for sleep and acorns for life. We are left today with cold and minimalistic stones, deprived of personality and individuality, much like our own modern view of death.