Till Death Do Us Part? Festivals of the Dead 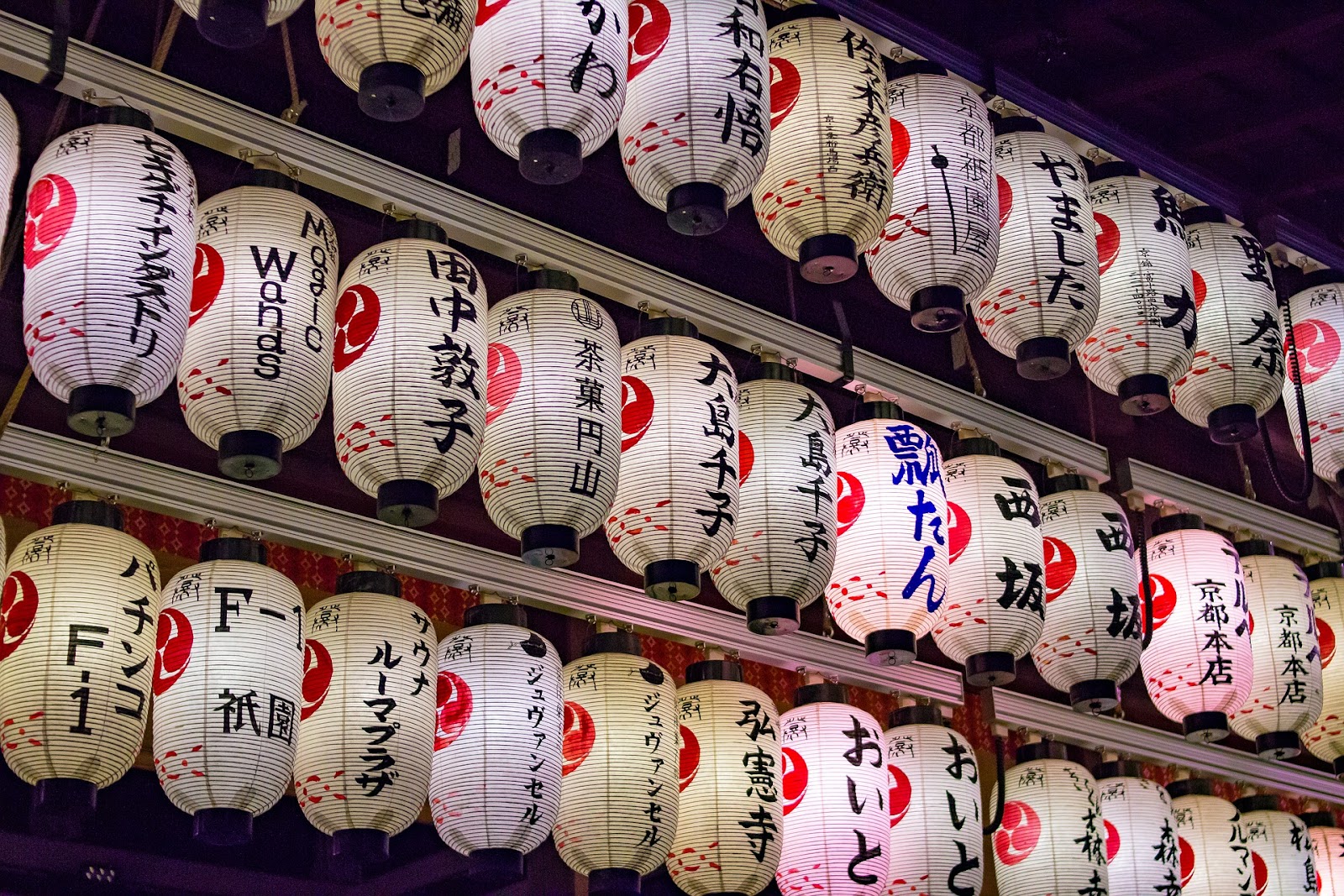 Death, being a universal experience, has since antiquity prompted cultures around the world to dedicate a special occasion to it. Those special festivals were less of a private Memorial Day and were not held at a personal level on a date related to the departed loved one. Those events were held at the community level and celebrated, mostly, the natural process of life and the gentle balance between life and death.

The practices related to festivals for the dead vary between cultures. Some traditions see those festivals as an opportunity to reunite with their loved ones, while the veil between the living world and the afterlife is thinning and allowing for communication. For those traditions this means a time for honoring the ancestors, and tending to  the family graves.

The Japanese Bon festival, is a time in which the dead visit their living relatives. The families hang paper lanterns outside the house to guide their dead back to them, to celebrate, dance, and feast. Thursday of the dead is a Middle Eastern, Christian and Muslim tradition in which people tend to graves and donate food in the name of their dead.

Food is also being offered to the dead themselves, for example- during Shraddah, the fortnight of the ancestors in the Hindu tradition. The food is distributed to different portions of offering by the circumstance in which the relatives died.

The most extreme form of dead veneration can be seen in the famous tradition of the Malaysian Torajan people- The "Manene" ritual, during which the remains of the deceased family members are unearthed and their graves cleaned. The skeletons are fed, danced with, and put back to rest in their graves until the next year.

Other traditions regard those days as the natural rhythm of nature to be acknowledged. Pre-Hispanic cultures like the Aztec or the Toltec for example, did not mourn their dead. Death was seen as a natural phase in one's life that did not change the status of the dead person in the community. They were not regarded as "dead and gone" to be missed and honored but as "unavailable", a state that changed during the day of the dead each year.

Other cultures had a complex relationship with those festivals, for example, ancient Romans would throw beans around the house during the festival of Lemuria, to prevent the dead from grabbing the souls of the living. The rising of the departed spirit to the world of the living was a natural fact, and not a celebration per se, more like a yearly storm the community needed to survive.

What can be traced through all those forms of death festivals is the strong connection those cultures had with the ones who were not a physical presence in their lives any longer. The memories and the love they felt for their relatives were unphased by the abrupt change death brings. The living kept maintaining the relationships and believed their loved ones did the same from the grave.