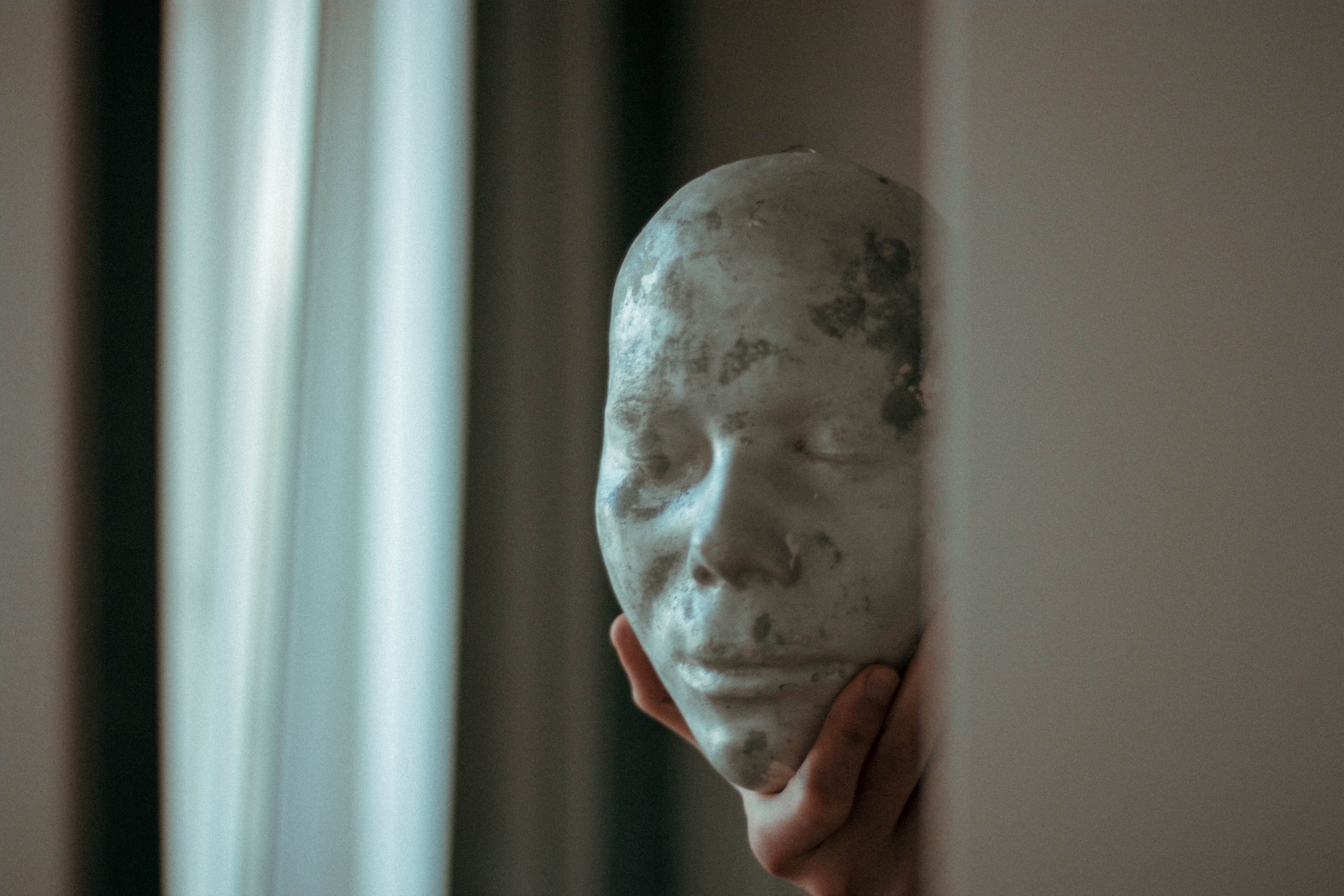 Most of us in the 21st century are at least mildly familiar with the ancient Greek deities (the Theoi) and their stories (the Greek myths). The media keeps them present in our daily life without us even fully noticing. Some of us go through the trouble of actually reading a few of the myths, and memorizing random bits of information about it. Some of us even have a favorite god or two. Today I'm going to let myself ramble for a bit about my favorite- Hades, the Greek God of the dead.

Let us put aside for a minute what we hear from Disney, SuperGiant, Lore Olympus and Hollywood. I am in no way a scholar on the matter, but allow me to illuminate some aspects of the one they called 'the Unseen'.

Much of what we know about Hades, is taken from various sources in which he is actually almost never mentioned as a deity, but as a place- the personification of the underworld. The most famous myth around him is the abduction of Persephone, his wife and the Goddess of spring, which is part of the Hymn for Demeter and is said to explain the changing of seasons. After marrying Persephone, she receives the status of a queen, and does most of the management of souls in the underworld (as can be seen in the myth of Orpheus and Eurydice). Hades is always in the background, wearing an invisibility helmet that he got as a gift from his uncles, the cyclops (hence: the unseen). But that's only the surface of it. In order to fully understand, we need to look deeper into the underworld.

Hades is the oldest son of Rhea and Chronos, followed by his 5 siblings: Hestia, Poseidon, Demeter, Hera, and baby Zeus, all but the last consumed by their father right after their birth, in fear of a prophecy that one of his offsprings might rebel him. When Zeus freed them all and defeated their father, the war between the gods and the predecessors, the titans, began. Once the war was over, the world was under the reign of the Olympians, and each of them received a realm to govern. Zeus is the king of Gods and ruler of the sky, Poseidon got the seas and oceans, and Hades received the underworld, the land of the dead.

The underworld itself is believed to have 3 different sections: Elysium- islands of the blessed, Asphodel plains, and Tartarus, the pit of the cursed. Around the underworld circled 5 different rivers: Styx, separating it from the land of the living, Lethe is the river of oblivion or forgetfulness, The Acheron is the River of Misery, Phlegethon the river of fire that leads to Tartarus, and the Cocytus the River of Wailing, for the souls that Charon refused to ferry over because they had not received a proper burial. Over the gates stands Kerberos, a hellhound with 3 heads. This is the kingdom ruled by Hades.

Back in the ancient times, Hades had only a few cults of his own. Usually, he was partnered with his wife and her mom to form a chthonic agricultural cult. 'Chthonic' means 'earthly', all agricultural and underworld Gods are chthonic in a sense. Different aspects of the same Gods are defined by different titles, or epithets. When a devotee is praying to his God, he specifies which aspect of the said god he is praying to. When people prayed to Hades’ agricultural aspect, they prayed to Plutos, god of abundance. Though what is believed to be this abundance was actually the lack of death. The ancient devotees prayed for Hades' absence  from their fields, which will result in abundance. Hades’ aspect of the lord of the dead had a cult following in Elis which is in northwestern Peloponnesus, and the area around it. Though the lack of archeological findings makes it hard to properly describe.

Now, modern interpretations keep a steady narrative about Hades as evil, devilish, cunning, deceptive, and most of all he is described as aspiring to leave the gloomy underworld, ready to fight Zeus for the throne and become the king. Those views, inspired by Christian beliefs, don’t represent the ancient worldview. It's not to say people in the past did not fear death, they feared it and even refrained from speaking Hades' name aloud so he wouldn't regard them. However, the god himself was one of the just and level headed in the pantheon. For example, he is not known for countless romantic crusades with mortals or nymphs, like his brothers. He judges the souls that enter his realm with attentiveness and does not punish anyone just for the game of it. His few modern day devotees present him in a kind way, which might point to the possibility that the gods are not just one solid story, but rather there is a dynamic stream of narratives that grow and develop over time.