Gods of Liminality and the Role of the Psychopomps 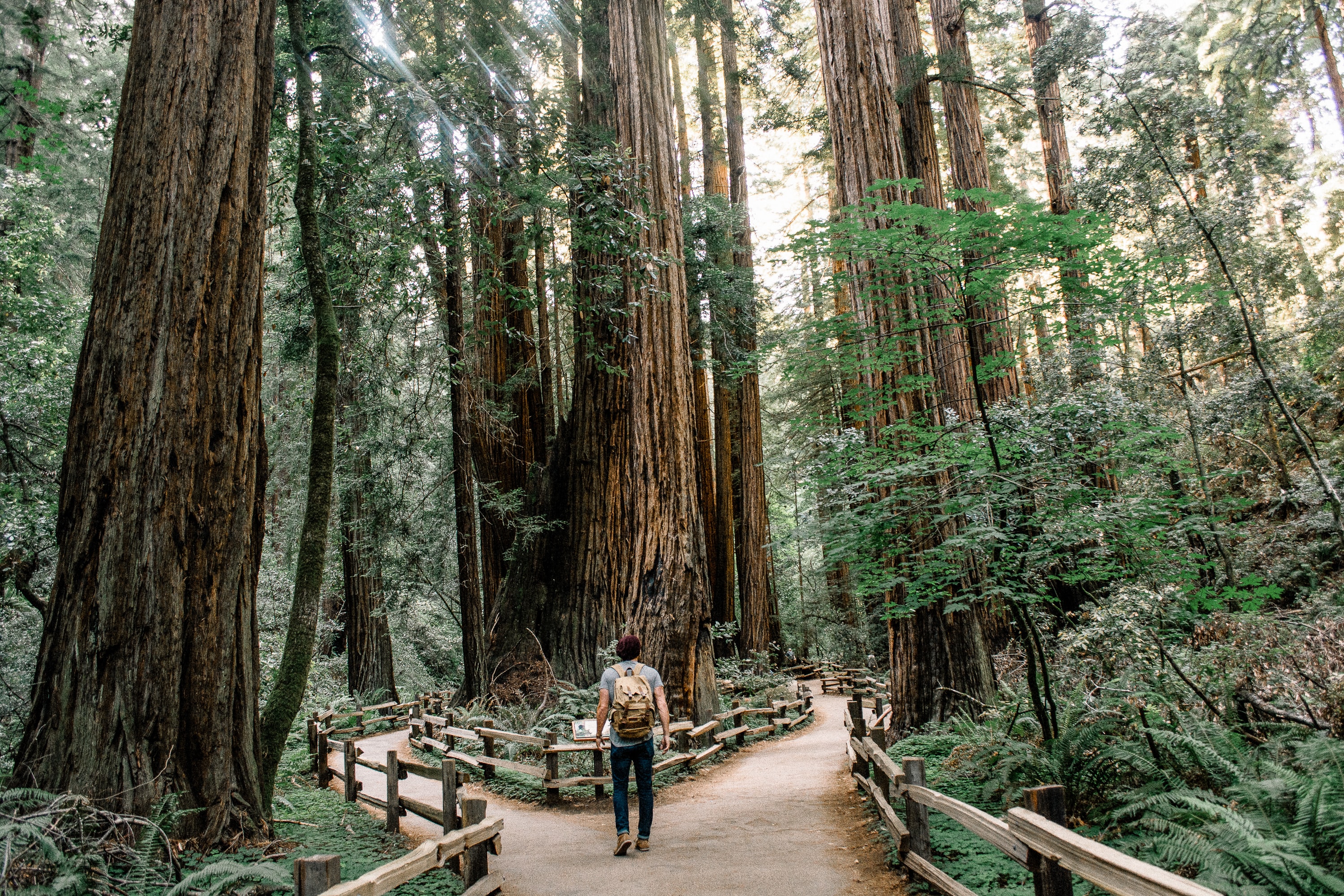 The term liminality originates from the latin word limen, meaning “a threshold”. In anthropology, it is a term that relates to the in-between state, a time of passage. During a liminal state, a person is in transition between the life they once knew and a new reality that is about to come forth. In various societies, a moment like this is marked as a rite of passage like coming of age, marriage or dying. During this moment an individual stands at the threshold, and by the end of the rite, a new shape of structuring one’s identity becomes accessible.

Death is a phase of liminality on it’s own. The dying process is a state of in-between where one is transitioning from who they once were, into a state that’s unfamiliar, moving towards the ultimate meeting with the unknown.
In different mythologies the journey of the dead to the afterlife is a moment of passage. In this phase the dead still have memories from their own lives, and often they are not yet buried as their soul undergoes a state of transition, meaning they are neither here nor there.

Mythologies from around the world have in them gods and deities of liminality. They are the gods who preside over passages and gates and have a very interesting role to perform in moments of transition, helping humans navigate their way in unknown territories. Some of these gods include entities of agriculture, seasons, fertility and crossroads. An entire group of liminal gods are also known as “psychopomps” guides who walk the dead into the underworld, through the journey from life to death.

Let’s get to know a few of the well known psychopomps:

Hermes is a multi dimensional deity performing many roles. He is considered a herald of the gods and a great deity of speech who bestows skill, cleverness, and eloquence in language and communication, as well as gracefulness in social interactions and persuasion.
As a liminal god, Hermes guards areas of passage, roads and crossroads, protecting travelers and thieves. In fact, he had no temples of worship erected in his name like many other gods. Instead, he had many statues in honor, standing alongside roads and in city gates.

Hermes’ domain is human society, language, game, humor, communication and journeys. He is also associated with commerce and affecting life changing events like the wealth brought in business, especially tied to sudden or unexpected enrichment. As the guard of the in-between states, Hermes also acts as a messenger who delivers to man the dreams sent by his father, Zefs, in sleep.

Hermes is the only Olympian god with access to all three realms - Heaven, Earth, and Hades. As such he acts as psychopomp, guiding souls into the underworld leading them to the entrance of Hades, where they wait for Charon to pick them up and ferry them across the river Styx.

In Egyptian myth, Anubis is the god of death, mummification, embalming and the afterlife, usually depicted as a canine or a man with a canine head. Anubis was often described as guiding individuals across the threshold, from the world of the living to the afterlife.

For the ancient Egyptians the journey through the underworld is well attested as being an extremely dangerous one. Entering into this liminal space between the seen and unseen worlds requires the help and guidance of Anubis. As a psychopomp, Anubis protects the traveler against any unseen dangers through the art of concealment and by leading them via secret roads that only he knows. And so it came to be that he was not only considered responsible for both reviving the deceased and allowing entry into the underworld, but he was also at least partly responsible for escorting the soul safely to the other side.

In the Egyptian book of the dead, Anubis is the “Guardian of the Scales”. Once a person dies, they undergo several tests in the underworld, the most climactic of these is the weighing of the heart, a test that determines the fate of the soul. In this event the person’s heart is placed on a scale and weighed against a feather. If the heart is heavier than a feather, permission is not granted to pass. The heart is then devoured by Ammit, a monstrous goddess and patron of death and execution,  depicted as part lion, part hippopotamus, part crocodile.
‍

Virgil, the great ancient Greek poet, received a mythological designation as a psychopomp through Dante’s literary work The Divine Comedy. In this 14th century Epic poem, Dante goes on a journey through hell, or the “Inferno”, and proceeds to Purgatory and Heaven. In the Inferno, Virgil guides Dante through the 9 circles of hell, showing him the suffering of the sinners within each circle, and later on he escorts him through the Purgatory as well.

Dante’s journey through the afterlife is a walk through liminal space. He is neither dead nor alive, in between his past existence and a new state of revelation. By the end of his journey he is no longer the same human he was when he set out.

Virgil acts as a wise and resolute guide who often time protects Dante from monsters and demons. In many ways he is the ideal fatherly guide and friend who makes the moment of passage into a less daunting experience, and makes it into a worthy endeavor.