Ancestor Worship and the Inca 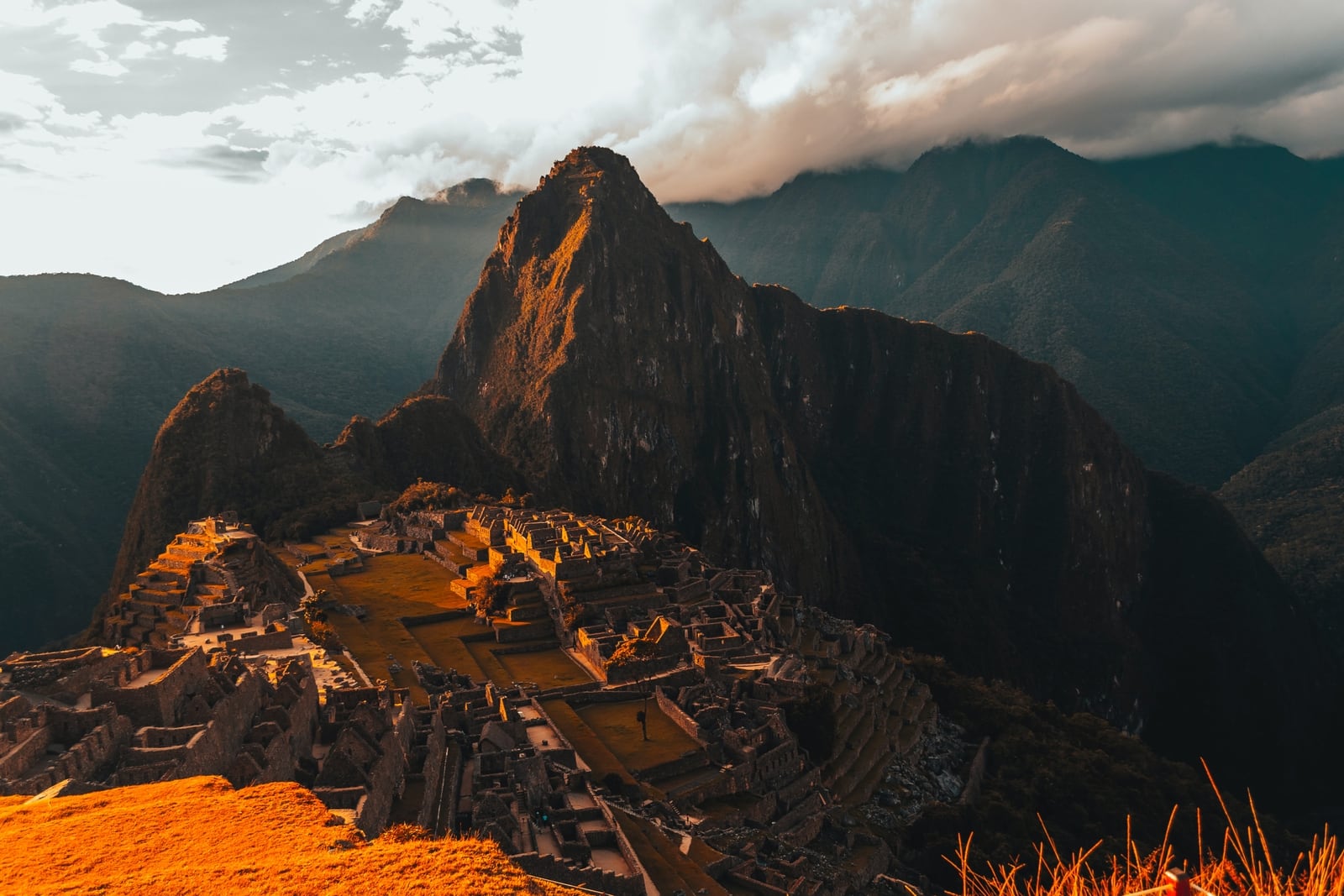 Ancestor worship, also known as veneration of the dead, is based on a respect for one’s ancestors, whether linked by blood or through social connections. The practice is related to the belief that the dead have a continued existence and may be able to influence the future of the living. Every culture has customs of commemorating the dead, but ancestor worship goes much deeper than that. It is the belief that dead ancestors possess supernatural abilities and their effect can be beneficial or malevolent, their temperament may influence health, success in warfare and financial conditions.

In ancestor worship, a vital connection is maintained between the living and the dead. There is an interdependence between the present world and the afterlife as the dead remain involved in matters of the world and relations continue to manifest long after the passing of a person.

Ancestor worship exists in some societies to this day. However, let’s take a look at a more ancient society that was actually very progressive, the Inca. The Inca observed ancestor worship and used it for social and political purposes. They were an advanced society with profound knowledge in fields like architecture, agriculture, textile and more. They were also famous for their mummification techniques and would practice the preservation of bodies, both for sacrificial purposes and for veneration of the dead.

When an Inca king died, his power was far from broken. He became an immortal deity and his power lived on in the community, giving crucial advice to the living and acting as a divine mediator between the worlds. His mummy would be preserved, groomed and dressed by servants and continue to accompany the living. Royal mummies would be retrieved from their repositories to appear in processions, feasts, offerings, consultations, and dances as objects of reverence as well as active participants.

For the Inca, mummification of royalty was a way of preserving power, not memorializing it. They had a special kind of inheritance system where a new emperor would not inherit the wealth of his predecessor, but only the mechanisms of power. The new emperor would have to conquer new territories that would carry his name, while the previous conquest would belong to the previous ruler who was essentially a mummy.

The Inca’s veneration for the ancestors played a major part in their success at establishing their grand empire. Their empire was the largest ever seen in the Americas, at its peak consisting of 12 million inhabitants from more than 100 different ethnic groups. Divine ancestry was widespread among Andean culture, and it is said the Inca were able to spread as quickly as they did in part because of their fluency with this shared Andean belief. The Inca would honor—and control—their subjects’ most revered mummified dead by taking them to Cusco, their capital, and worshipping them there.

What does this tell us about the Inca notion of death? Mainly, that their perception was one which sees a continuation and a state of connectivity between the realms. Relations with the dead persevered and this link was part of the Andean identity. Another point which was present and enabled this tradition is respect for the elders, seeing their wisdom as an asset which should be preserved and protected. The elders were significant in Inca society from familial, social and political points of view.

This is quite a long distance from where modern western society is in terms of our relations with the “ancestors” and with the elders. For us old age as a concept is met with some discomfort and a level of aversion. It is a life event which is unwelcomed.

We are very different from Andean society and comparing our psychology and way of being to the Inca is maybe going a step too far. However, there are some things we can take. To have respect for ourselves as a society, to accept where we come from and where we are going, we need to attain state of respect for all aspects of life and of society. We need to see a connection and a level of interdependence between life and death much like more ancient cultures saw.